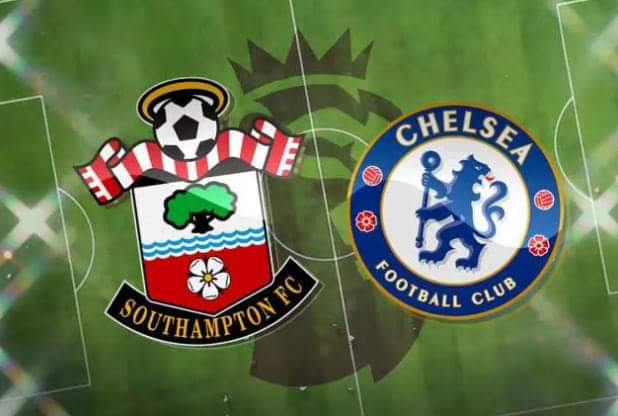 After four premier league games, Thomas Tuchel’s side has managed to collect just 7 points from a possible 12 points. However, the blues will have the opportunity to add 3 points to their tally when they face Southampton later today.

Meanwhile, there appear to be some concerns for the blues as one of their key players will not feature in this game due to suspension. With Tuchel already highlighting the mobile nature of Southampton’s frontmen, it’s likely the blues might revert to a back three. For their last two games, Chelsea has played with a back four. But with the unavailability of Gallagher and Kante and the return of Koulibaly, a back three looks like the most reasonable option.

From all indications, it’s unlikely that Thomas Tuchel will make any goalkeeping changes for tonight’s clash. So, Mendy is expected to retain his spot. During their last game, Chalobah played alongside Thiago Silva and he is likely to keep his spot ahead of Azpilicueta. Also, Koulibaly is expected to reclaim his starting spot.

Since his move to Chelsea, Cucurella has been the preferred left-wing back ahead of Chilwell and Alonso. And he could be partnered on the other flank by the ever-present Reece James. Loftus-cheek has seen lots of game time under Tuchel this season, striving in a diamond midfield. But with Gallagher out, he could partner with Jorginho at the heart of the midfield. The trio of Mount, Havertz, and Sterling have been Tuchel’s preferred attacking options this season and they could form a front three for tonight’s game.