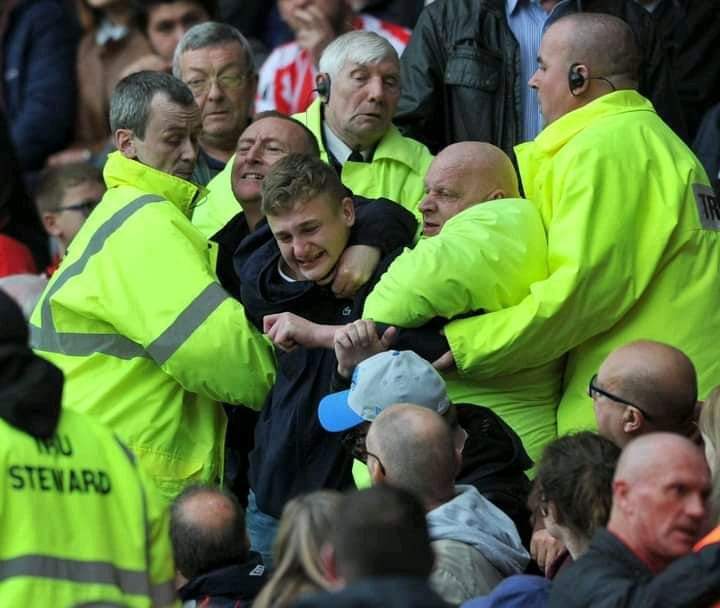 Manchester derby game on Sunday at Etihad ended in a humiliating result to the visiting team after Haaland and Foden scored hat-trick each in City’s 6-3 win over Man United.

It was a disappointing performance from the Man United team as fans unable to bear the humiliation goals coming from Pep’s side to United in the Manchester derby game.