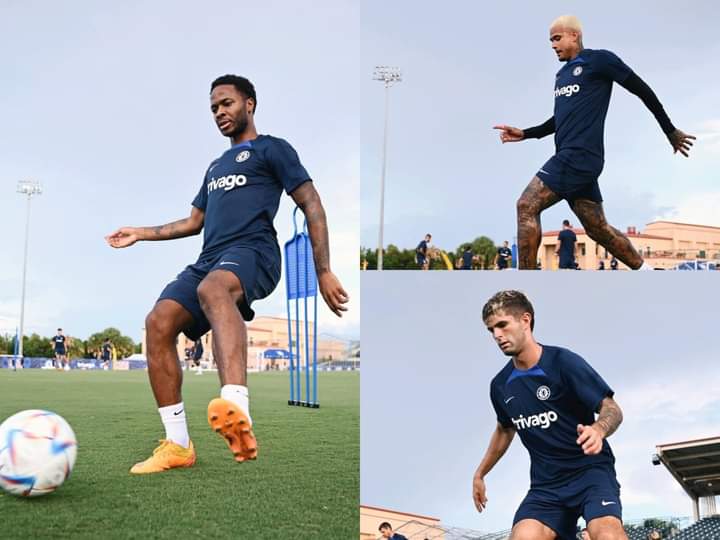 McAvennie believes Saint-Maximin can form an excellent partnership with Raheem Sterling in Chelsea’s attack line and get Thomas Tuchel’s side the goals they need.

McAvennie told Football Insider: “I don’t think he will want to go. Chelsea is a huge club, Newcastle are not yet, but they are going to be.

“It’s whether or not he wants to stay and be part of that build.

“He’s the one player I would have kept because they were hopeless until Eddie Howe came in.

“For £40m, he’d be a good addition. Him and [Raheem] Sterling playing up front, that would be interesting. They would score lots of goals.”