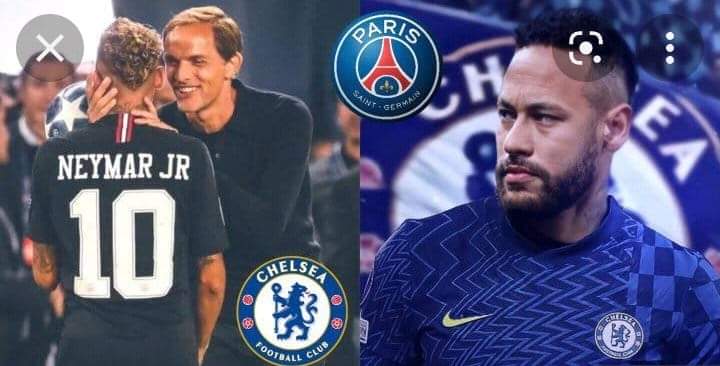 Chelsea are interested in signing PSG winger Neymar, he will be difficult for Chelsea to sign him this summer because of his high salary wages and only PSG can pay his salary but Chelsea will try to bid for him. Monaco and France midfielder Tchouameni has agreed personal terms with Real Madrid to join the club this summer. Real Madrid have not agreed a deal with Monaco yet but the player is willing to join Real Madrid. Unai Emery wants Villareal to sign Giovani Lo Celso on a permanent deal after he impressed on loan at the club, but it will be difficult because Tottenham wants to keep the player.

Chelsea head coach Thomas Tuchel was given €220M by new owner Todd Boehly to sign new players this summer to boost the squad for next season.