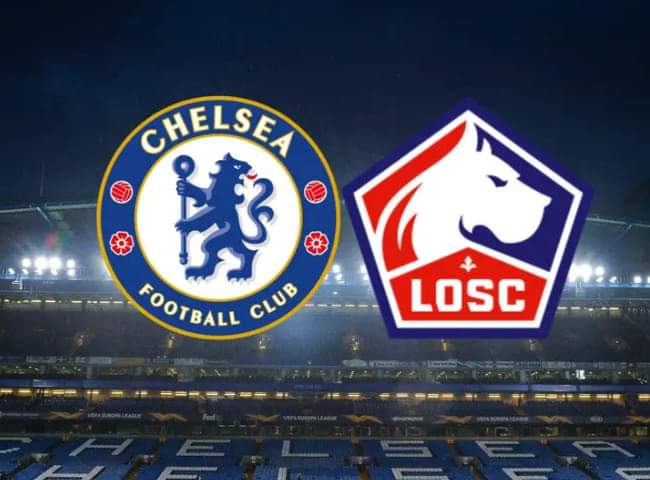 Chelsea news: The full squad manager Thomas Tuchel has at his disposal as the Blues welcome French champions Lille to Stamford Bridge

Chelsea welcome Lille to Stamford Bridge in the first leg of their Round of 16 Champions League tie as the Blues look to move one step closer to retaining their European crown.

The Blues have had to watch all their main rivals including Liverpool, Man City and Paris Saint-Germain pick up crucial first leg wins in their respective ties against Inter, Sporting and Real Madrid.

Finally, the wait is over for Thomas Tuchel’s side, who now look for a strong start to a pivotal few days in the season, with a Carabao Cup final looming on the weekend against Jurgen Klopp’s Reds.

But first, they must defeat a Lille side who have been rather on a downwards spiral domestically since their famous title win last season against old odds in the French top tier.

Since then, the departure of key players and coaching staff has led to a re-shuffle amongst the Ligue 1 club’s ranks and this period of instability has told with their mid-table position in the French league standings.

However, Thomas Tuchel and Edouard Mendy have already reiterated the message of not underestimating any opponent at this stage of the competition when they spoke to the media on Monday afternoon.

“When it’s the Champions League and this stage of the competition, there are no easy draws. Lille won their group and I think that reflects the performances they’ve produced in this competition against teams like Sevilla and Salzburg. They’ve been performing well so it’s certainly an easy draw,” Chelsea’s first choice goalkeeper said.

“Lille are a very good team. They’ve struggled a bit more this season in the league but it’s always difficult to be reigning champions.

“They’ve done very well in the Champions League and will give everything to make it hard for us and get a result. So it’s up to us to be wary of that and play our best football.”

In terms of injury news, alongside the long-term absentees of Reece James and Ben Chilwell, it is 50:50 as to whether Mason Mount makes the cut for the squad, while Callum Hudson-Odoi looks set to miss out.

Meanwhile, it’s more positive news when it comes to Chelsea’s captain Cesar Azpilicueta, who did train on Sunday and is likely to return to the squad after missing out on the weekend’s visit to Croydon.

“Azpi (Cesar Azpilicueta) looks much better than Callum (Hudson-Odoi). Let’s start with these two. Callum did not train yesterday, Azpi trained and has no reaction, so if it stays like this, which it seems to be, then he’s available for tomorrow,” Tuchel informed the media when asked about the injury situation.

“Mason (Mount) did a very good individual session, I think he will try to come back to team training today. He was out maybe a little bit too long to start. Perhaps he is involved in the squad, but he has not trained with the team yet.

“And Reece (James) is still out, and Chilly (Ben Chilwell) out.

With all taken into account, football.london takes a look at the full (ish) compliment Tuchel has to choose from for the first round leg against Jonathan David and co.