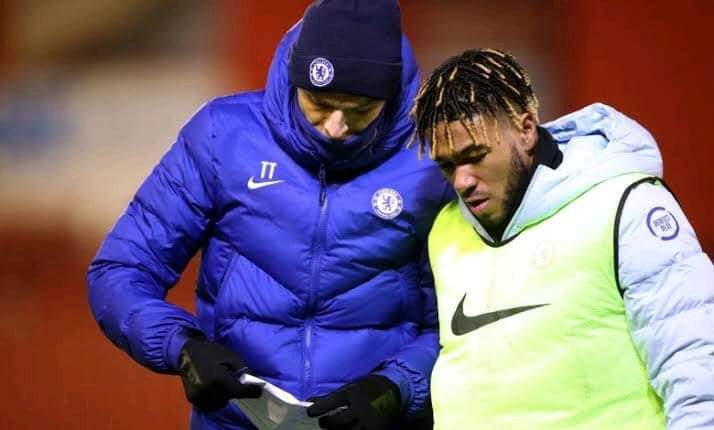 Reece James was ruled out of Chelsea’s match against West Ham due to hamstring tightness, according to Thomas Tuchel. The German coach claims it is a preventative measure and not a return of the injury that kept the Cobham star out of action for the first half of 2022.

Chelsea are already missing Mateo Kovacic and Antonio Rudiger, with Trevoh Chalobah stepping in as a late replacement for Andreas Christensen at Stamford Bridge. The 22-year-old will make his first start since the international break.

In James’ absence, Tuchel also announced that in Ruben Loftus-Cheek’s absence, he would play as a wing-back once more. The midfielder made an impression against Southampton in April.

Because of his individual talent and the value he contributes to the club, losing Reece is a significant loss. He’s been in great form lately, so it’s a shame he can’t join us today. It’s a major loss for us, especially because we already lost Mateo Kovacic and Antonio Rudiger. With Reece having only recently returned from injury, we have no choice but to remain cautious and leave him out today.

He’ll take advantage of this extra time to rest and heal. Ruben will take his place as right wing-back.

We want him to keep playing like that against Southampton and Real Madrid. Because we have Jorgi and N’Golo in midfield, we can move him out of there, and we can also shift Azpi into one of the three central defensive spots in place of Reece.