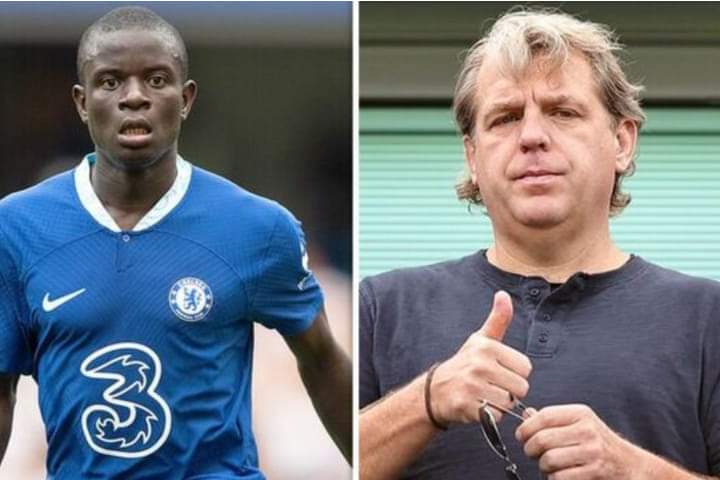 After missing out on Edson Alvarez on deadline day of the summer window, and signing Denis Zakaria in his stead, the Blues are said to be renewing their interest in the Ajax ace.

A new midfielder may be on their radar soon with N’Golo Kante wanted by Juventus ahead of his contract expiring next year.

The serious investment in youth could continue in the meantime with Fulham’s Luke Harris a surprise big-money target.

Here is your latest Chelsea transfer news and rumours update…

Chelsea are expected to renew their interest in Mexican midfielder Alvarez in January.

According to transfer journalist Ben Jacobs, via football.london, the player also wants to complete the deal after a £40million bid was rejected by Ajax.

Alvarez, 24, may be a more expensive proposition in the January window however, particularly if he enjoys a good World Cup.

Juventus are preparing to offer Kante a contract ahead of his deal at Chelsea expiring.

The Serie A side are able to make a formal proposal in January for a free transfer and they are no strangers to picking up big-name players on the cheap, having signed the likes of Paul Pogba, Aaron Ramsey et al as free agents.

Italy’s CalicoMercato claim Juventus have scouted Kante several times, particularly after he was reportedly offered as a makeweight for Matthijs de Ligt, but a renewal with Chelsea is still very much on the cards.

Chelsea are in advanced discussions to sign Jersy-born striker Harris, 17, for a whopping fee of £30m according to the Mirror.

Having scored a hat-trick in an Under-21s clash with the Blues, Harris signed his first pro deal with their London rivals earlier this month.

An initial fee worth £25m is said to be on the table with around £5m extra in add-ons.