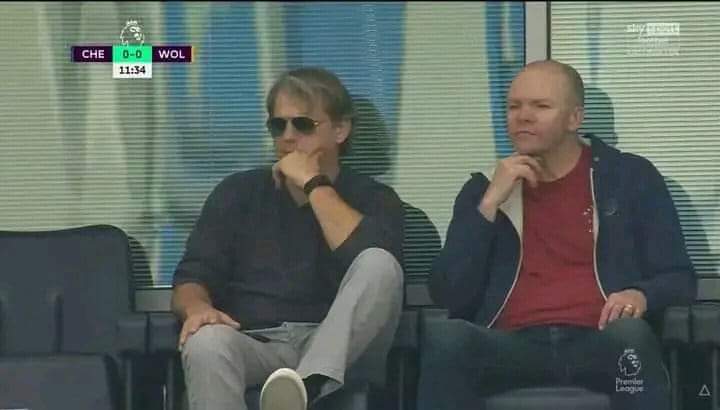 Todd Boehly will get to work on transfers and big contract decisions the moment his takeover of Chelsea is confirmed, writes James Robson in the Evening Standard today.

This shouldn’t be taken necessarily as a big declaration of lavish spending – it’s just an acknowledgement that the club have lost crucial months of work since the takeover began, and will need to work flat out from now on just to catch up with their rivals, who have been able to steal a march on the Blues on every front.

Two senior players are already confirmed to be leaving on free transfers, and several more seem to be close to the exit door. That means just bringing the squad back to its current level will require serious work, let alone improving it.

So before fans get too excited about a Roman-style spree, they should be aware that just standing still will require some major forward motion.