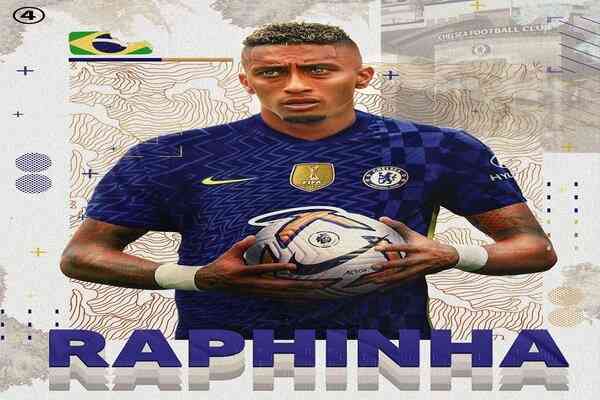 The Sport Info learnt that Chelsea have reached agreement with Leeds United to sign Brazilian international to replace star player in Stamford Bridge.

“More on Raphinha. Arsenal had a meeting with Leeds and made a new verbal bid in the last hours, turned down by LUFC. Barcelona also called Leeds again but no chance to match Chelsea bid.

Chelsea are now working to get the agreement done also on personal terms.”

Talks now ongoing on player side on personal terms and contract. Boehly, on it.”

“Chelsea are now going into talks with Raphinha side and agent Deco (yes, former Chelsea midfielder!) – on the personal terms. It’s key step before ‘here we go’, as Arsenal and Barça were in talks with Leeds also today morning