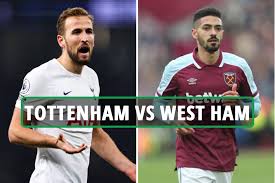 West Ham boss David Moyes will definitely be without Vladimír Coufal, who will serve a one-match ban after being sent-off in the Premier League fixture at Arsenal last Wednesday evening.

Kurt Zouma (hamstring tendon), Angelo Ogbonna (knee) and Ryan Fredericks (groin) are also out, but full-backs Ben Johnson (hamstring) and Aaron Cresswell (back) are getting closer to making their respective returns.

Following the government’s implementation of its ‘COVID-19 Autumn and Winter Plan B’, new protocols are in place for match-attending fans. Supporters are strongly encouraged to familiarise themselves with these new protocols here and plan their journey to arrive and enter the stadium early.