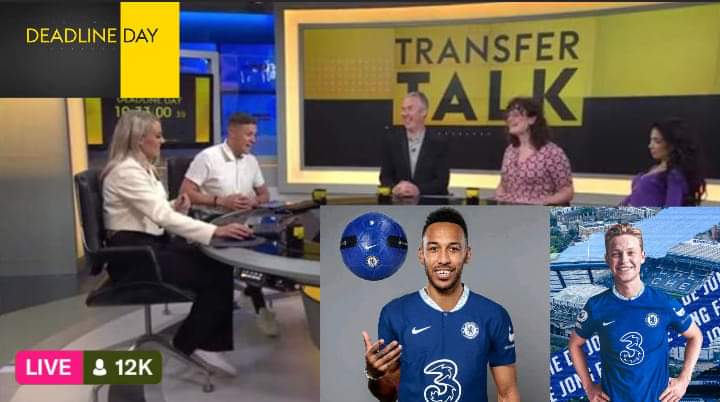 Chelsea are looking to pull off two or three final big deals today during transfer deadline day, but the hours are ticking down.

They have until 11pm this evening to get those deals done and signed to register any new signings before the window slams shut, and it is clear that Thomas Tuchel is keen to get a few more through the door.

A lot of these signings appear to be dependent on other potential outgoings and of course, clubs actually willing to sell or not, so there is a lot of work to be done.

A midfielder appears to now be a priority for Chelsea now this late in the window, with a few names linked recently. One of which of course is Ajax’s Edson Alavarez. And apparently, he has not turned up for training today as he attempts to push through a late move to Chelsea. Certainly wouldn’t rule this out now!

JUST IN: Edson Álvarez is NOT training with Ajax today. He wants Ajax to start negotiating with Chelsea and has told the club this morning.

Chelsea is one of Edson Álvarez’ dream clubs and he can earn €50M in 5 seasons in London. He is putting hope in the fact that Ajax have not refused Chelsea’s offer yet.