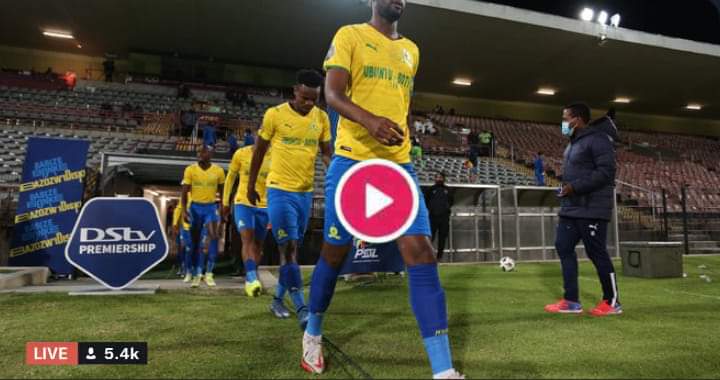 Mamelodi Sundowns continue their quest for CAF Champions League glory away to Al-Merrikh at the Al Salam Stadium in Egypt on Saturday, 19 February.

The Brazilians got off to a winning start in the group stages with a 1-0 home victory over Al-Hilal last Friday, but Al-Merrikh are yet to play after their clash with Al Ahly was postponed.

Mamelodi Sundowns, who won the CAF Champions League under former boss Pitso Mosimane in 2016, are in unstoppable form the DStv Premiership, some 17 points clear of second-placed Orlando Pirates with just one defeat in 21 matches.

They are also MTN8 champions and have a Nedbank Cup last 16 tie to look forward to.

Al-Merrikh are currently second in the Sudan Premier League table with two wins from as many matches.

READ | AL-MERRIKH VS MAMELODI SUNDOWNS: HOW TO WATCH THE MATCH ON TV

NOTE: If the live scoring below does not display, please click HERE