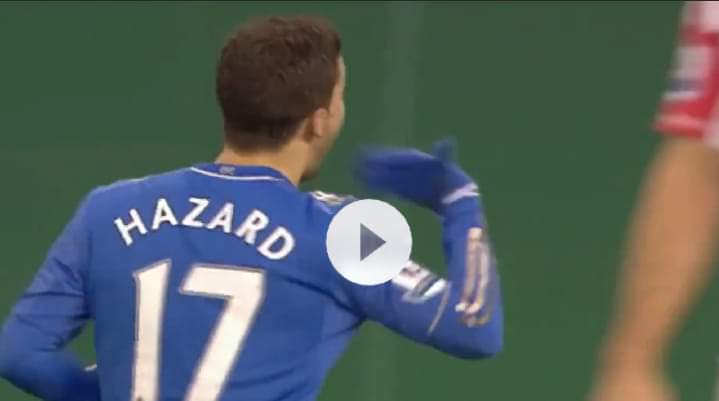 Belgian and Real Madrid winger, Eden Hazard ranked higher by the blues fans after his wonderful performance at the Stamford Bridge before he moved to Estadio Santiago Bernabeu.

Hazard form in Chelsea was awesome, as he helped the club to win many trophies before his departure to La Liga Santander