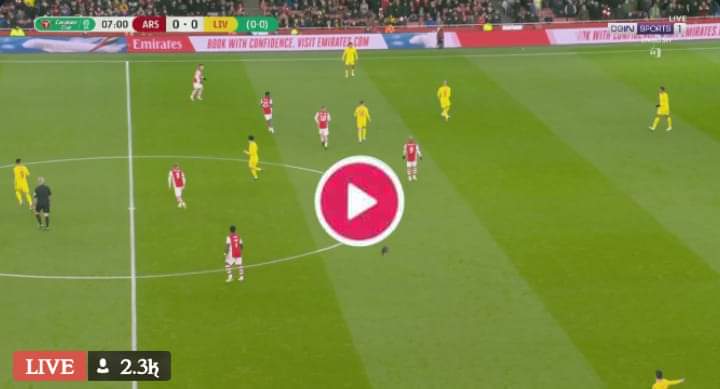 Arsenal and Liverpool are battling for a place at Wembley in their rearranged Carabao Cup semi-final second leg.

The Gunners’ home fixture was due to take place at the Emirates two weeks ago but was postponed at Liverpool’s request due to coronavirus cases.

Anfield then played host to the first leg last week, ending 0-0 with Mikel Arteta’s side hanging on after Granit Xhaka’s first half red card.

The two sides now face off with a place in the final at stake to take on Chelsea, who beat Tottenham 3-0 on aggregate in the other semi-final.

Jurgen Klopp’s side enter the game high on confidence after a 3-0 win over Brentford in the Premier League at the weekend.

But Arsenal’s depleted squad are well-rested after their North London Derby clash with Tottenham was postponed due to a number of players being unavailable.

Stay tuned for team news and live updates from the Emirates.