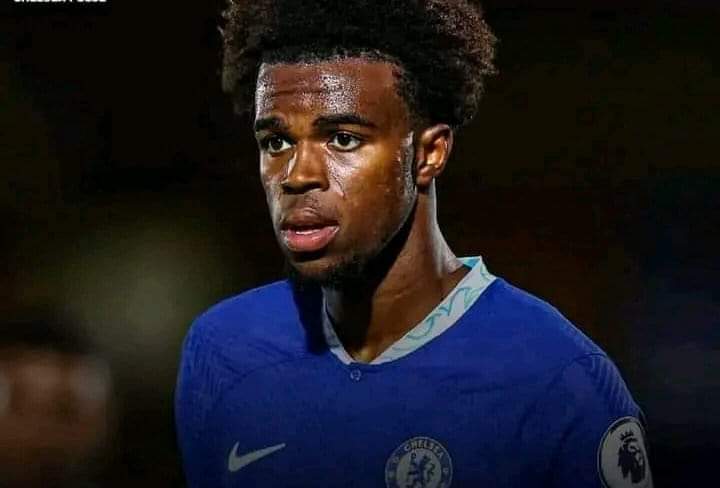 Chelsea Football Club played a behind closed doors match today and the Blues were Victorious.

Young Midfielder Carney Chukwuemeka scored a brace to give his new club the Victory, as Chelsea emerged victorious over Graham Potter’s former side.

It was also reported that joke of the players that; were involved in the Champions League game against RB Salzburg last Wednesday played a minute of football against Brighton today, as it was mostly the young players.

Ever since he (Carney Chukwuemeka) completed a move from Aston Villa to Chelsea this summer, he hasn’t played a minute of Premier League nor Champions League football for the Blues.

It seems that his first game for Chelsea was the behind closed door game against Brighton today, and now he has scored a brace. Maybe it will make him to have a full debit for the senior team soon.