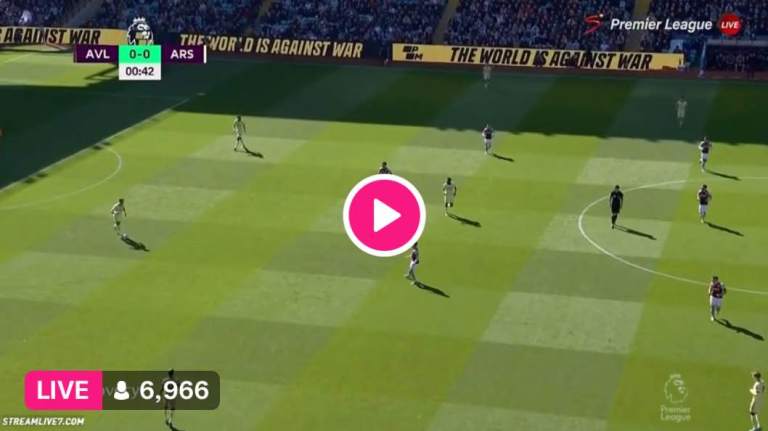 Aston Villa vs Arsenal live stream – ARSENAL will travel to Aston Villa in a Premier League tie on Saturday lunchtime, which could see the Gunners win five in a row.

Given Arsenal’s form of late, you would expect an away win, but it hasn’t gone unnoticed that Villa are resurgent under Steven Gerrard.

The reverse fixture between these two ended up in a 3-1 win for Arsenal at The Emirates, but it could be a different story away from home.

The goal scorers that day were Thomas Partey, Pierre-Emerick Aubameyang and Emile Smith-Rowe, only two of which still play in red.

Jacob Ramsey was the Aston Villa goal scorer, and he has gone from strength to strength this season as one of the most technically gifted and intelligent young players in the Premier League.

What channel is it on and can it be live-streamed?

Villa new boy Lucas Digne was taken off against West Ham with a muscle issue, and while he has not been ruled out of this contest just yet, it is unlikely that he will be available.

Douglas Luiz and Calum Chambers both left the pitch in the game against West Ham, with Douglas Luiz requiring surgery.

Ashley Young is in line to start at left-back, and we could see Morgan Sanson in midfield for the claret and blue side.

Arsenal have a quick turnaround of fixtures, which manager Mikel Arteta was not happy with, which could see Gabriel Martinelli rested and Smith-Rowe back in.

Odds are courtesy of Betfair, and are correct at the time of publication.