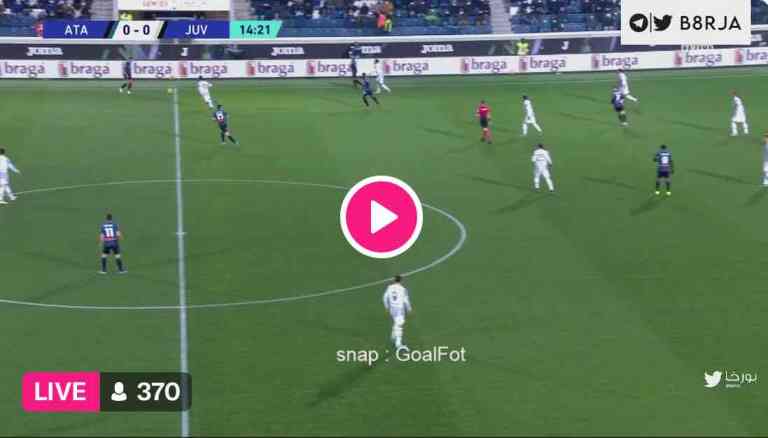 Atalanta vs Juventus live stream – Fewer matches will take on greater importance for Juventus this season as they travel to face Atalanta in Serie A.

The Old Lady could move five points clear of Atalanta in the final Champions League position with victory in Bergamo this weekend after La Dea tasted back-to-back defeats in the league with their 3-2 home loss to Fiorentina in midweek.

Juve sealed their place in the semi-finals of the Coppa Italia with a 2-1 triumph over Sassuolo in midweek, with the Old Lady also unbeaten in their last ten Serie A outings stretching back to November last year.

Here’s how the Bianconeri could line up.

Bonucci is back / Nicolò Campo/GettyImages

Wojciech Szczesny (GK) – Endured a turbulent start to the campaign, but he has rediscovered his swagger in recent months.

Mattia De Sciglio (RB) – Should offer greater defensive protection against an Atalanta side with an array of attacking threats.

Matthijs de Ligt (CB) – Has regained his place in the Juve defence after being briefly dislodged by Daniele Rugani.

Leonardo Bonucci (CB) – Back from injury and back to orchestrating Juve’s defensive efforts.

Manuel Locatelli (CM) – Impressed off the bench in the midweek cup success over Sassuolo.

Adrien Rabiot (CM) – Allegri seems to value the Frenchman’s qualities despite him often being the subject of criticism from the Juventus faithful.

Paulo Dybala (RW) – Netted the opener in midweek and is blossoming into a free role behind Vlahovic.

Dusan Vlahovic (ST) – A goalscoring debut against Verona last weekend, showing his ability to combine effectively with those around him.

Alvaro Morata (LW) – Looks more at ease after the addition of Vlahovic, with the goalscoring burden alleviated.