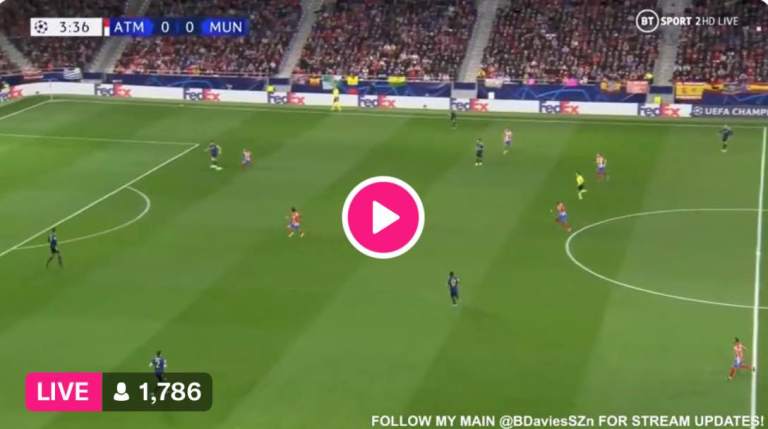 Atletico have desperately struggled to recapture the form that propelled them to the title, and are instead focussed on simply finishing in the top four.

Here’s Allsportsgist.com preview of this one.

When is kick off? Wednesday 23 February, 21:00 (GMT)
Where is the match being played? Wanda Metropolitano
How to watch online? fuboTV, Sling TV, BT App and beIN Sports
Referee? Ovidiu Hategan
VAR? Massimiliano Irrati

Atletico have amassed a competition-high three red cards in this season’s Champions League, the latest of which has earned Yannick Carrasco a suspension for this game.

Several COVID-enforced absences have peppered Simeone’s squad recently, with Thomas Lemar’s involvement this midweek in doubt after he missed Saturday’s victory against Osasuna following a close contact with a positive case.

Antoine Griezmann was back on the bench for the first time since early January, though didn’t get on the pitch. His fellow forward Matheus Cunha sat out with a torsion in his right knee according to the club. Daniel Wass is also sidelined with a knee injury.

Manchester United emerged from a fast and furious match against Leeds United on Sunday seemingly unscathed and with three points.

Nemanja Matic and Raphael Varane returned to the bench, with the latter recovering from a stomach issue to see out the final few minutes. However, Edinson Cavani remains hampered by a groin injury. An issue which third-choice goalkeeper Tom Heaton is also suffering from.

Between them, Atletico Madrid and Manchester United have reached the final of Europe’s premier club competition on eight separate occasions. Yet, the pair have never met in the Champions League, or its predecessor the European Cup.