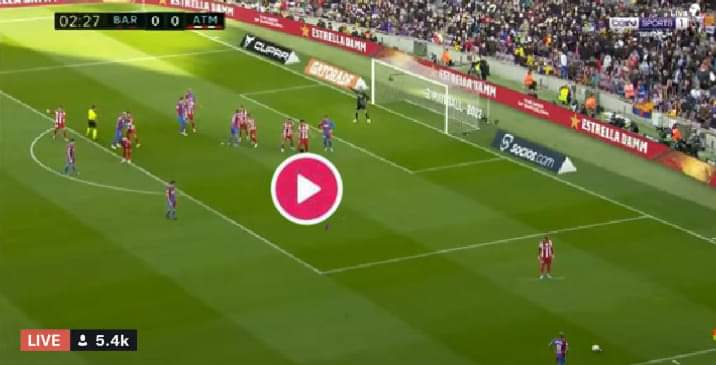 Barcelona vs Atletico Madrid live stream – There is a huge clash in La Liga on Sunday as Diego Simeone’s Atletico Madrid travel to the Nou Camp to face Barcelona and we can bring you the details of when and where to watch the game.

Atletico sit fourth in the table as it stands, a point ahead of Barcelona with both teams having played 21 games. The three points are therefore critical in the battle for the top four.

Here are the details of when and where to watch the game.

For supporters in the UK, the game will be streamed on La Liga TV.

For US viewers, the game will be available on ESPN+.

For Canada viewers the game can be live streamed on TSN.

Viewers in Spain can see the game on Movistar, Orange or Gol.

For viewers in India, the game will be available on Voot.