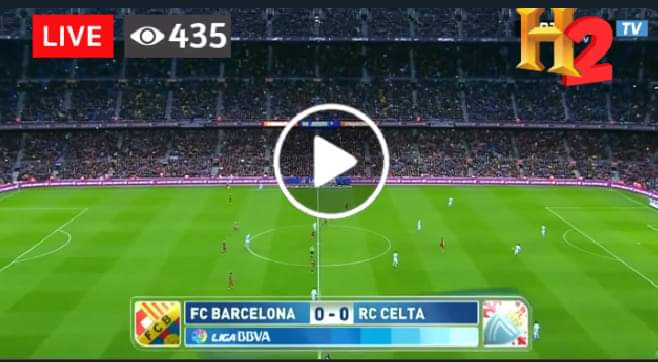 Barcelona vs Celta Vigo Live Stream – Having booked a place in next season UEFA Champions, Barcelona look to finish the season strong as they take on Celta Vigo in Tuesday’s La Liga action.

Barcelona is currently in second place in the Spanish league table, four points ahead of third-placed Sevilla and 11 points ahead of fifth-placed Real Betis, ensuring a top-four Champions League spot.

However, a second-place finish will make Barcelona fans happier than a fourth-place one, especially considering how the season started.

These teams played to a thrilling 3-3 draw in this season’s reverse fixture back in September, with Celta Vigo erasing a 3-0 deficit, scoring the equalizer in the 96th minute. Celta also won against Barcelona last time at the Nou Camp, a 2-1 decision that saw an 89th-minute winner.