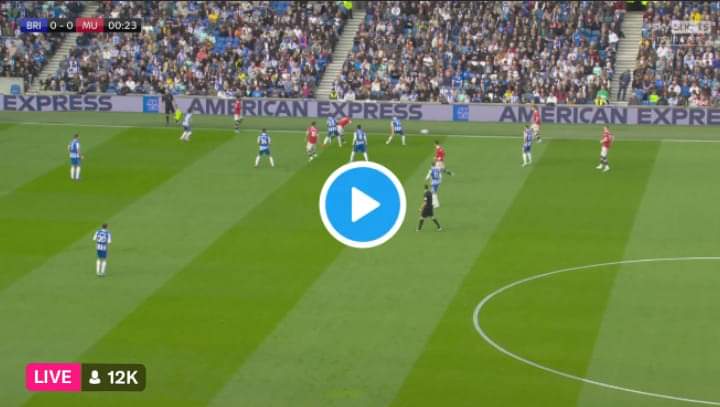 Due to an unusual aspect of the schedule list, the Red Devils have played more matches than any other Premier League team heading into the weekend, with a 15-day respite before facing Crystal Palace at Selhurst Park.

United’s best chance of playing European football next season is the Europa League, and their win over Brentford last time out broke a three-game losing streak to secure sixth place.

Brighton breezed past Wolves a week ago, aiming for a top half finish for the first time in the club’s 121 year history.

Enock Mwepu will miss the game due to a groin injury that could keep him out for the season, according to Graham Potter. Jakub Moder (knee) and Jeremy Sarmiento (hamstring) are also sidelined.

Jadon Sancho has been ruled out of the match due to illness, while Harry Maguire and Aaron Wan-Bissaka are doubts, according to Ralf Rangnick. United’s long-term absentees include Paul Pogba and Luke Shaw.