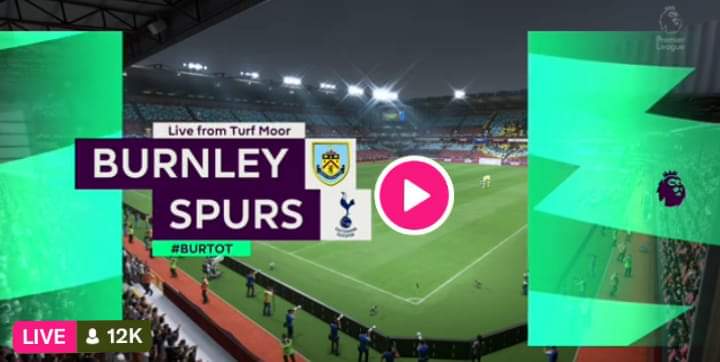 Burnley vs Tottenham live stream – Tottenham Hotspur travel to Burnley on Wednesday night as they look to close the gap on the Premier League top four.

Both teams come into this one off the back of huge wins over the weekend. Burnley recorded just their second three points of the season on Saturday, romping to a 3-0 victory over Brighton. Meanwhile, Spurs shocked leaders Man City 3-2 to blow the title race wide open.

Which side will keep this momentum going in midweek? Here is everything you need to know ahead of this one.

How to watch Burnley vs Tottenham on TV/live stream

When is kick off? Wednesday 23 February, 19:30 (GMT)
Where is it being played? Turf Moor
What TV channel is it on? Not televised in the UK, Peacock (US), DAZN (Canada)
Highlights? Sky Sports Football YouTube channel
Who’s the referee? Graham Scott
Who’s the VAR? Stuart Attwell

Sean Dyche is sweating over the fitness of his two offensive talismen: Maxwel Cornet and Wout Weghorst, both of whom suffered knocks during the Clarets’ win over Brighton.

However, the gravel-voiced boss has suggested he is confident of both being OK to feature here. James Tarkowski and Ashley Westwood missed Saturday’s bout with Covid-19 but may return, while Charlie Taylor is nearing full fitness too.

Elsewhere, Johann Berg Gudmundsson and Matej Vydra are certain to miss out.

Tottenham’s absentee list does not look too bad. Saying that, Oliver Skipp and Japhet Tanganga will play no part at Turf Moor while Sergio Reguilon has Covid-19.

Emerson Royal limped off against City but Antonio Conte thinks he will be back in contention.

On paper, Spurs are clear favourites – they did just beat the reigning champions after all. Despite this, they will not have it all their own way against Burnley.

The addition of Weghorst has made a transformative impact to their attack and their defence remains one of the meanest in the top flight. Prior to beating City Spurs had been on a dire run of form too, so confidence is still shaky in north London.

Overall though, Tottenham should have enough to get over the line. Expect to see Harry Kane on the scoresheet again, as he has managed nine goals in 13 games against Burnley during his career.