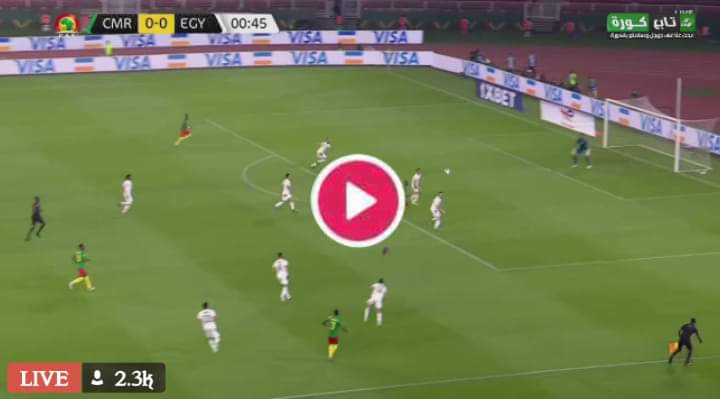 Hosts Cameroon will next take on Egypt in the Africa Cup of Nations (AFCON) semi-finals on Thursday at the Olembe Stadium in Yaounde, with an opportunity to set up a clash against Senegal in the finals on Sunday. If Egypt does reach the finals, fans will get to witness an epic Mohamed Salah vs Sadio Mane battle.

The game is scheduled to commence live at 12:30 AM IST on February 4. Ahead of what promises to be an intriguing match, here is a look at how to watch AFCON live in India, the UK and South Africa, and the Cameroon vs Egypt live stream details.

Unfortunately, for Indian football fans wondering how to watch the Africa Cup of Nations, there will not be any broadcast. Meanwhile, there will also not be an option available for Cameroon vs Egypt live stream. However, fans can track the live scores and updates on the social media handles of the two teams in contention and AFCON.

How to watch AFCON live in the UK

Fans in the United Kingdom wondering how to watch AFCON on television can tune in to the Sky Sports Network, which has the official telecasting rights in the country. As for the Cameroon vs Egypt live stream, fans can tune in to the BCC iPlayer. The match will commence live at 8:00 PM BST on Thursday, February 3.

South African fans can watch the Africa Cup of Nations on SuperSport in Africa. The sports channel will broadcast all games online via the DStv satellite platform. The match will begin live at 9:00 PM SAST on Thursday, February 3.