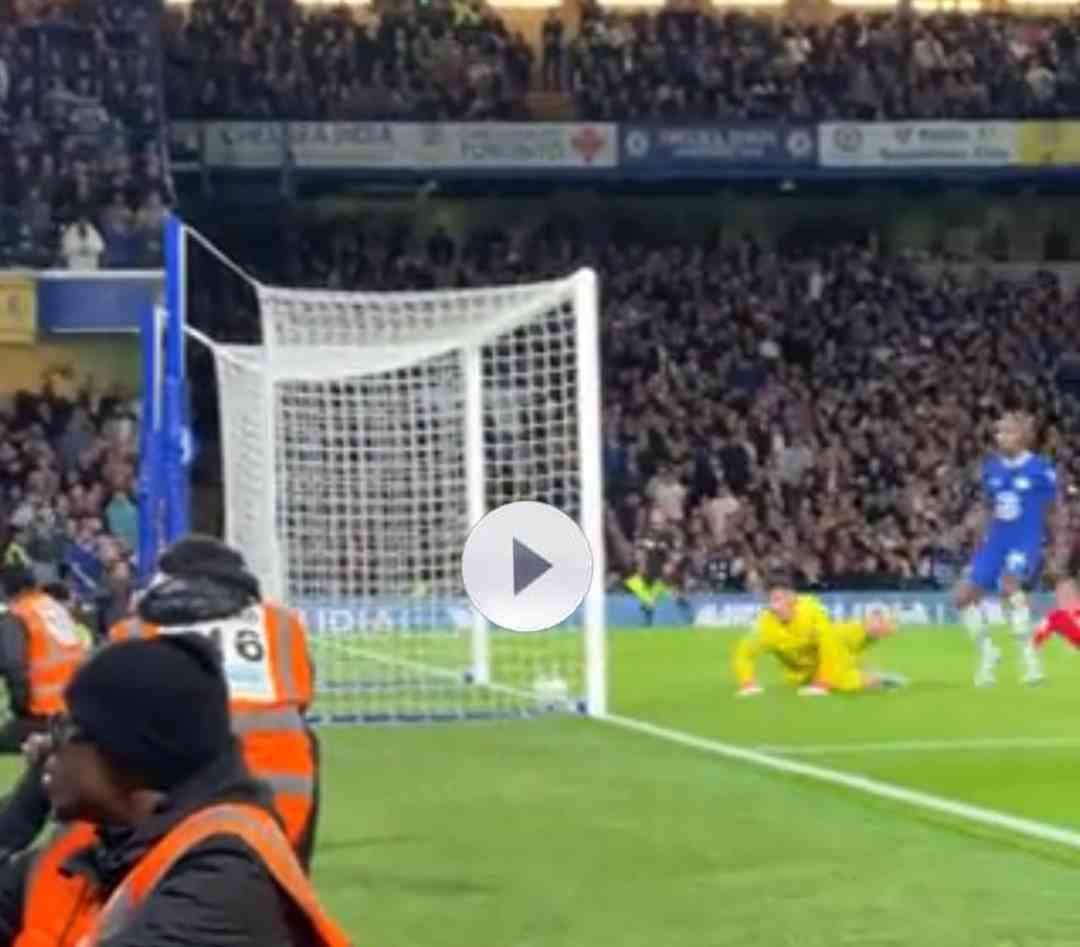 Football fans share their own opinions about the Casemiro goal that saw Manchester United to level the score line with Chelsea at Stamford bridge.

“Let it be known that this wasn’t an UEFA final, it wasn’t even a final , it was just a normal game week and that goal wasn’t even a winner … these adults were celebrating an equalizer.”

“No London team will win United this season mark this tweet”

“I am ashamed on your behalf. Truly, Man United is a small club. You guys are actually celebrating a draw like you won Champions League. 🤣🤣🤣🤣🤣🤣🤣”

“It’s not about the draw, it’s about the time the goal was scored 94th min…. it simply means the “Not giving up easily” mentality is slowly coming back and we love it”