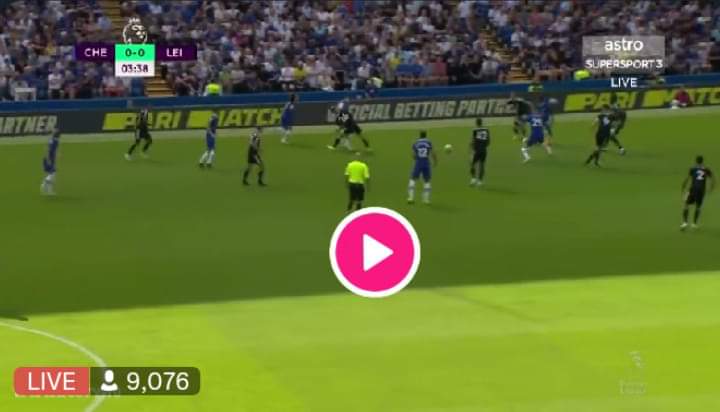 Chelsea vs Leicester City will be played at Stamford Bridge on Saturday, 27 August with the kick-off is at  15:00pm (BST)