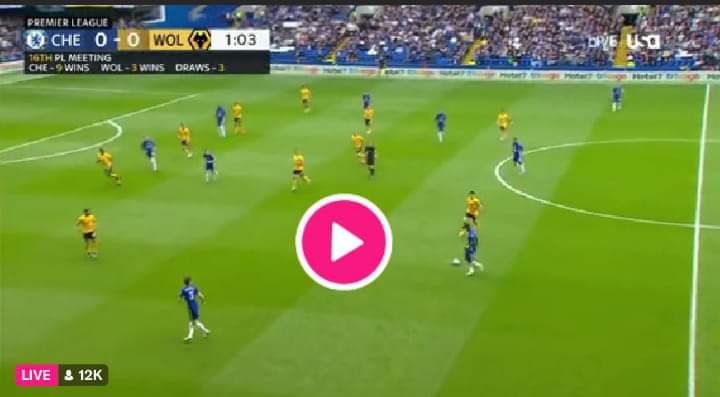 Chelsea vs Wolves live stream – The blues face Wolverhampton on Saturday as they try to seal their place in this season’s Premier League top 4 and we can bring you the details of when and how to watch the match.

Chelsea take on Wolverhampton in the premier league fixture at Stamford Bridge after the club reached agreement to transfer of ownership to the new top bidders.
Todd Boehly is expected to be in Stamford Bridge this afternoon to watch Chelsea vs Wolves game before the takeover time.
Thomas Tuchel’s side lost 1-0 to Everton last week after their exit in the Champions League semi-final by the Spanish giants club Real Madrid.