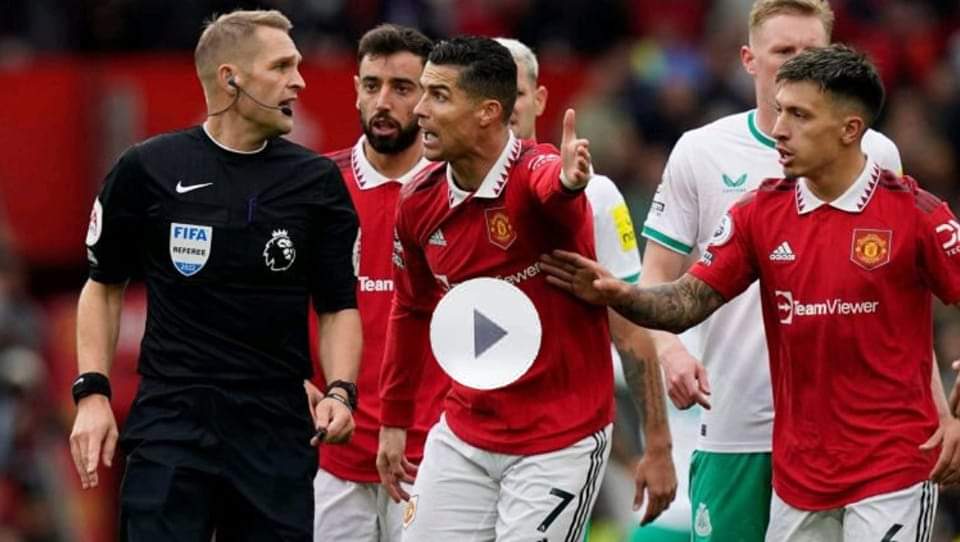 Ronaldo has endured a frustrating start to the season, scoring just twice in 12 appearances following a difficult summer where he attempted to leave Old Trafford.

And former United midfielder Ander Herrera ultimately believes that Erik ten Hag needs to utilize Ronaldo as much as possible while he can.

“When you have a player who scores 24 goals last season, how can you say this player is not for the team?’ Herrera, who is currently on loan at Athletic Bilbao from PSG, told ESPN.

“He was the top scorer of the team, one of the top scorers in Europe. He’s probably not going to score 50 goals every season of course, he’s 37, but he’s still there fighting and scoring.

“He’s taking care of himself every day, every single training session, so respect and now probably you have to control the charge of him in terms of training and games.

“You cannot make him play every single game of the season even though he wants to. But in the big moments he will be there.”

Ronaldo was making a rare Premier League start on Sunday, thanks to an injury for Anthony Martial, as United looked to close the gap between themselves and the sides currently residing in the Champions League places.

But the 37-year-old thought he’d given United the lead after dispossessing Nick Pope and rolling the ball into the empty net; Ronaldo believed the ball had been touched by a Newcastle defender, making it active.

He rushed away in celebration but was booked by the referee, either for interfering or for complaining, as the goal was not permitted to stand after a quick VAR check.