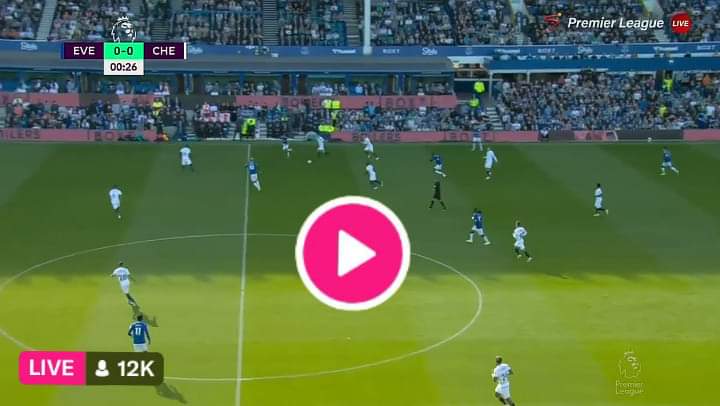 Everton vs Chelsea in the Premier League fixture at 17:30pm kick off time on Saturday, August 6.