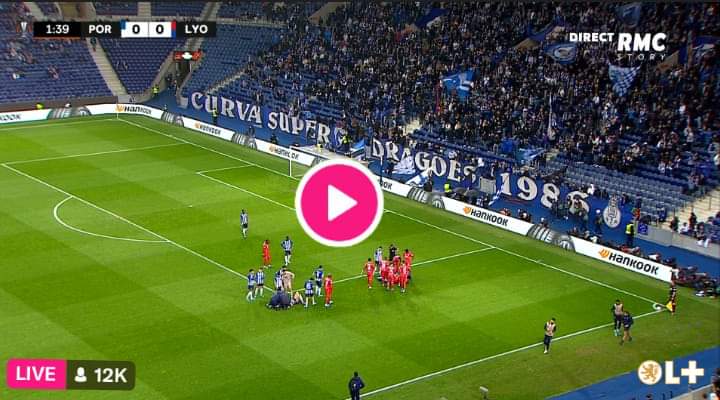 Players to watch: Porto’s in-form Mehdi Taremi has scored nine of his last ten club goals after half-time, while Lyon’s Karl Toko Ekambi has netted his side’s opener in three of the six UEL matches he’s played this season.
Hot stat: Lyon have seen the same half-time/full-time result in nine of their last 11 fixtures.

When and where to watch the Europa League match?

FC Porto will be hosting Lyon at Estádio do Dragão in Porto, Portugal on Wednesday, March 9. Moreover, the Europa League fixture will begin at 18:45 PM.