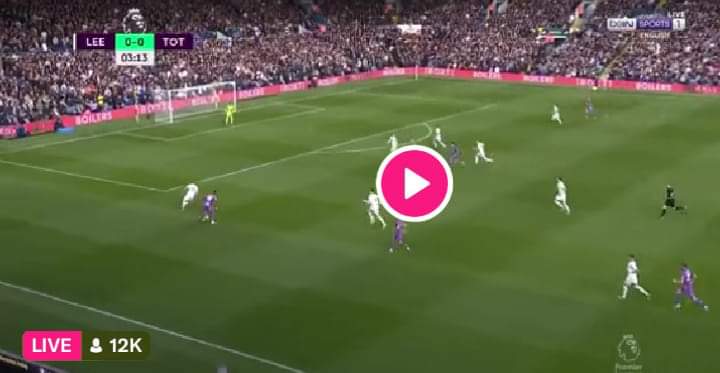 Leeds vs Tottenham live stream – Leeds have lost four of their last five games and have conceded 16 goals in their last four games, as Marcelo Bielsa’s side are in a proper relegation battle and they were hammered 6-0 at Liverpool in midweek. They have had horrendous luck with injuries to key players such as Patrick Bamford and Kalvin Phillips, plus most of their center backs have been missing for various games in recent weeks. Despite that Leeds are still persisting with their cavalier style of play but they’re getting battered each and every game and Bielsa is starting to come under some scrutiny from Leeds’ fans.

As for Tottenham, well, they’ve lost four of their last five games too as Antonio Conte slammed Spurs’ players in an incredible rant following their 1-0 defeat at Burnley in midweek. Conte questioned whether or not he could change things at Spurs and pointed the finger of blame at the players. A few days after beating Manchester City 3-2, his Spurs side were second best against Burnley and their top four hopes are currently in tatters. Can they rebound and can Harry Kane drag them back into the top four picture late in the season? The bigger question is probably whether or not Antonio Conte will stick around…

Here’s everything you need to know ahead of Leeds vs Tottenham.

Liam Cooper, Kalvin Phillips, Patrick Bamford, Leo Fuhr Hjlede and Sam Greenwood all remain out injured. Robin Koch missed the defeat at Liverpool after his head injury forced him off in the first half against Manchester United but he could return. Diego Llorente is back fit.

Spurs have three injuries as Oliver Skipp, Japhet Tanganga and new signing Rodrigo Bentancut are all out. It will be intriguing to see who Conte leaves out after he slammed the Spurs squad.