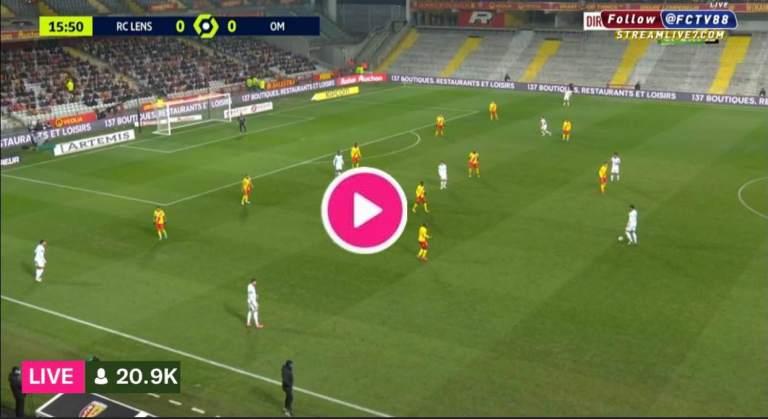 Lens and Marseille will take on each other in one of the most exciting games of the 22nd round in Ligue 1 on Saturday afternoon at Stade Bollaert-Delelis.

With only four points separating the two teams in the battle for the Champions League football next season, we have reasons to consider this a genuine six-pointer at this stage of the season.

Marseille currently holds the third position in the Ligue 1 standings and they have a game in hand on sixth-placed Lens who are four points below them.

The visitors are unbeaten in four straight league outings. They rescued a point in the clash against in-form Lille last weekend, as Cengiz Under found the equalizer 15 minutes from time.

It was eventually a disappointing result for the Phocians who have failed to take advantage of the fact that Lille had a man sent off in the 32nd minute of the clash at Orange Velodrome.

Lens, on the other side, struggled to get past the rock-bottomed Saint-Etienne last weekend but they managed to find the late 95th-minute winner through Seko Fofana away at Stade Geoffroy-Guichard.