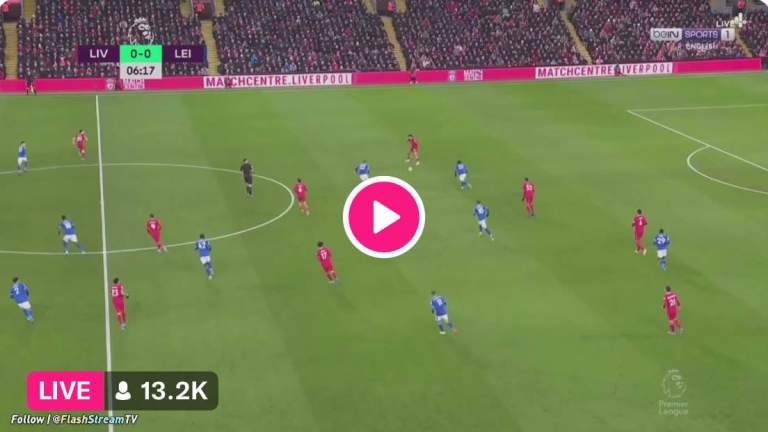 Liverpool vs Leicester live stream – Liverpool face off against Leicester City tonight and here is everything you need to know about where to watch or live stream the game.

The last time Liverpool played Leicester was in December when the Foxes beat Jurgen Klopp’s side at the King Power Stadium.

However, Liverpool did beat them in the quarter-final of the Carabao Cup the week before that loss.

The Reds will be looking to get revenge on Brendan Rodgers side who are under a massive amount of pressure after losing 4-1 to Nottingham Forest in the FA Cup.

So here is everything you need to know about Thursday’s game under the lights at Anfield.

For supporters in the UK, the game is available on BT Sports

For US viewers, the game will be available on USA Network / Universo.

For viewers in India, the game will be available on Star Sports / Disney Hotstar.

Australian viewers can tune in on Optus Sport.

In Nigeria, the match can be watched on SuperSport.

You can also watch it on the LFC Transfer Room youtube channel for free HERE.