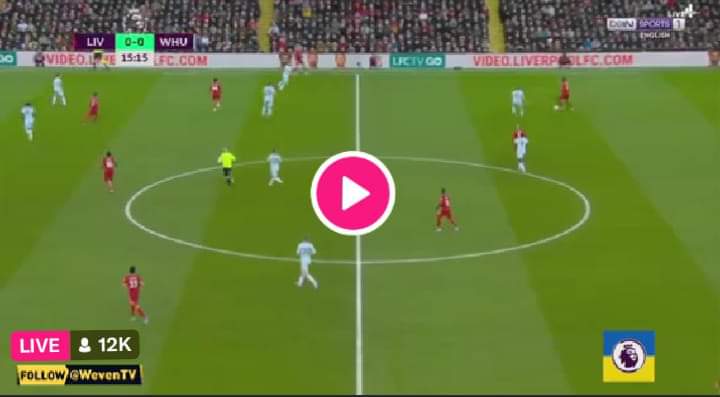 Liverpool are set to take on West Ham United in the premier league game on Saturday, 05 March 2022 at Anfield. This game holds significant importance for Liverpool who can reduce the gap at top of the table to just 3 points if they can see off West Ham. Liverpool are currently 6 points behind City who have played a game more and also playing United on Sunday.

Liverpool had a staller last week where they wont the EFL cup their third proper trophy under Jurgen Klopp and they are nicely setup to finish the season strong and might add another trophy under their belt by the end of the season.

West ham united were in top four race for quit sometime but their form has kind of dipped and it will be uphil task for them to pounce on the top four now.