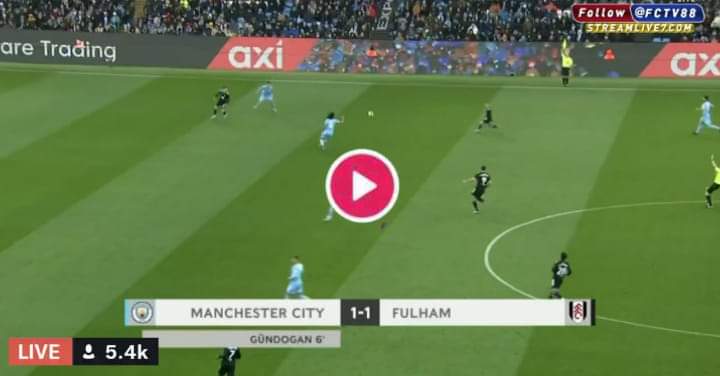 Manchester City vs Fulham Live Stream- Top of the Premier League host top of the Championship in the fourth round of the FA Cup, as Manchester City look to overcome Fulham at the Etihad Stadium. Pep Guardiola‘s men are on scintillating form and, despite the fact that plenty of changes to the first team are expected, they are firm favourites to overcome Marco Silva‘s side, although the FA Cup is known for its giant-killings. Stay with us for all the build-up to Manchester City vs Fulham and then updates from the match itself.

This is the start of our Manchester City vs Fulham live blog, with updates from this FA Cup fixture following on from here. As always, the entries nearest the top are the most recent ones.

When and where to watch City vs Fulham

Fans in the United Kingdom will be unable to tune in to watch live, due to its 15:00 kick off time coming during the Saturday afternoon blackout. In the United States, though, supporters can watch on ESPN+.