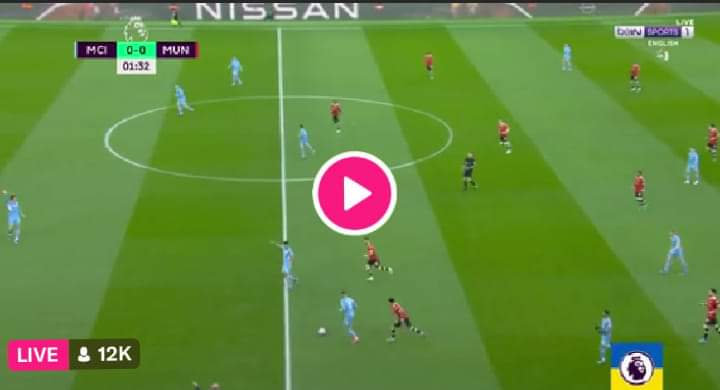 Manchester City vs Manchester United? There are few matchups in the English Premier League better than this one, and the two giants are all set to face off on Sunday at the Etihad. There’s no question this will have title implications.

While Manchester United is out of the title hunt, Liverpool is back in the mix of things and they’d love it for City to drop points. Which team will end up coming away with the win this weekend?

On one side of things, City is looking to capture its fourth Premier League title in the past five years. For United, this team is hoping to just make the Top 4, but draws at home against Southampton and Watford last month was a massive blow for them.

Manchester City is the heavy favorite to come away with a victory in the Manchester Derby. However, anything can happen when these two clubs face off. Last season, United stunned City 2-0 at the Etihad and they’re ready to try and get the job done once again.