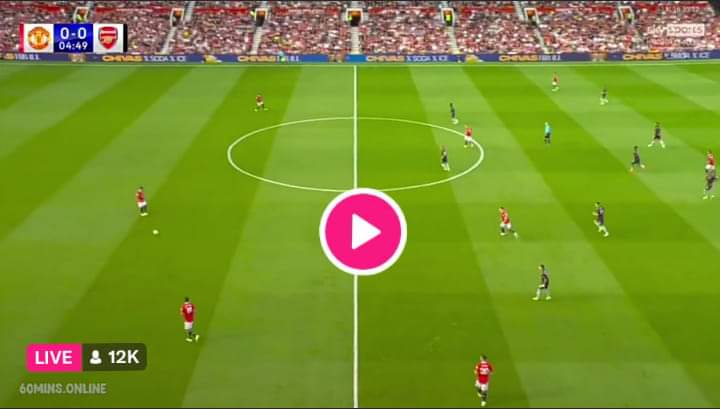 Manchester United vs Arsenal will be played at Old Trafford on Sunday, 4 September with the kick-off is at  16:30pm (BST)