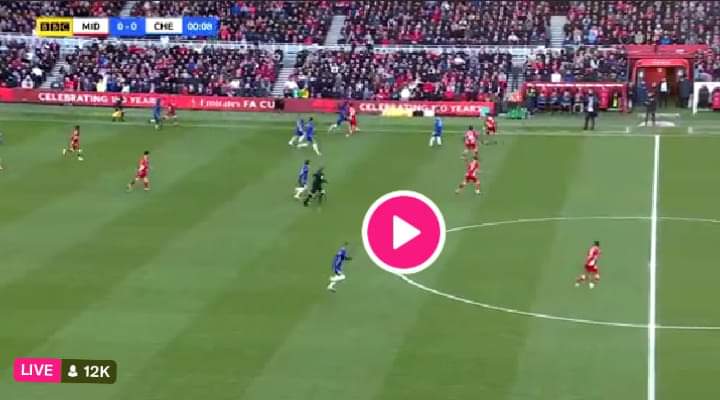 Middlesbrough vs Chelsea live stream – The FA Cup is into the quarterfinal stage and there are some big games this weekend as Chelsea aim to avoid an upset against Middlesbrough, Manchester City travel to Southampton and Nottingham Forest aim to stage what would be a stunning upset against Liverpool. Everton also clash with Crystal Palace on Sunday to complete the fixture slate.

Here is how you can watch the matches and what to know:

Chelsea will travel to Middlesbrough without supporters after the farcical situation which developed after Russian sanctions dictated that the European champions can no longer sell tickets to their games. Boro have seen off Manchester United and Tottenham Hotspur to get here and will fancy their chances to push the Blues in front of entirely home support.