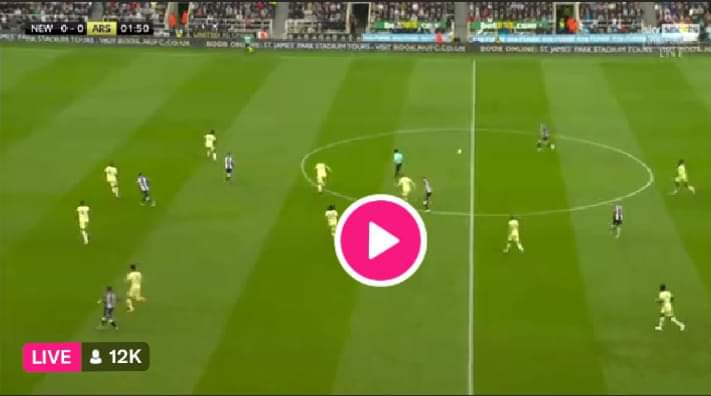 The Gunners floundered in a 3-0 loss to Tottenham Hotspur on Thursday but there will be no time to wallow in failure with those same Spurs nipping at their heels in search of fourth place and a spot in the UEFA Champions League.

Arsenal could be behind Spurs if Tottenham beats Burnley at home on Sunday morning. If Spurs draw, they’ll know a win will firm up their space in the driver’s seat heading into the final day against Everton. If Spurs lose, a win returns Arsenal to the Champions League for the first time since the 2016-17 campaign ended in the Round of 16.

Newcastle won four-straight matches before losing back-to-back matches to Liverpool and Man City. It won’t get much easier on Monday, but the Magpies will be better rested and that away day often proves a hassle at St. James’.

Here’s everything you need to know ahead of Newcastle vs  Arsenal.

How to watch Newcastle vs  Arsenal live, stream link and start time

Rob Holding is suspended for his red card in the North London derby while Kieran Tierney (knee) and Thomas Partey (thigh) also miss and Gabriel Magalhaes (thigh) appears a longshot to participate up north.