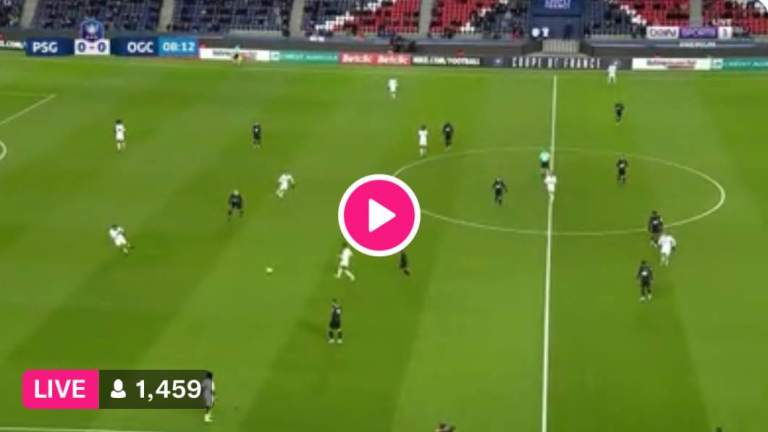 The Round of 16 clash is being played at Parc des Princes (8.15pm GMT)

Nice have won their last six matches and drew 0-0 in Paris in December. PSG dominated that match however, and can be added to accumulators.

PSG are undefeated in their last 11 games and won 15 of their last 16 home matches in all competitions.

Mauricio Pochettino’s side started the year with a 4-0 win at Vannes in the Coupe de France, Kylian Mbappé scoring a second half hat-trick.

Paris Saint Germain returned to Ligue 1 with a 1-1 at Lyon and 2-0 win against Brest. PSG won 4-0 against Reims last time out, Marco Verratti bagging a brace alongside strikes to Sergio Ramos and Danilo Pereira.

Neymar is injured and Juan Bernat is unlikely to feature here.

Layvin Kurzawa could return after some issues with covid.

Nice have won their last six matches in all competitions.

Christophe Galtier’s side ended the year with a 2-1 win at Rennes, 1-0 win at Cholet in the Coupe de France and a 2-1 win against Lenz.

Nice started the year with a 3-0 win at Brest, 2-1 win against Nantes and 2-0 win at Metz with Khéphren Thuram-Ulien and Amine Gouiri on target.

Robson Bambu is injured and Melvin Bard is doubtful.

Justin Kluivert is available after suspension.

Youcef Atal and Mario Lemina are on international duty at AFCON.