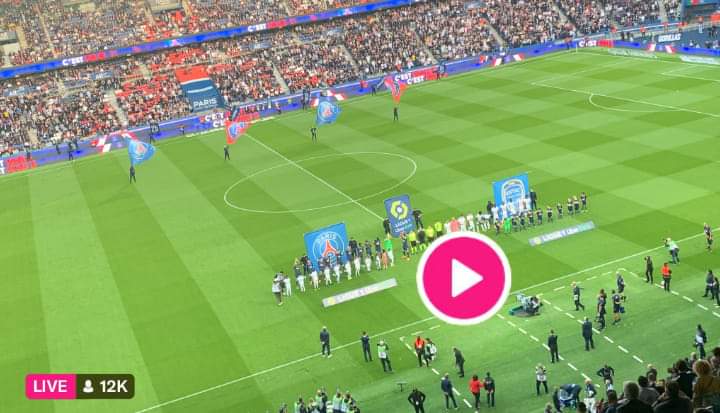 PSG welcome Troyes to the Parc des Princes in what is likely to be Mauricio Pochettino’s penultimate home game in charge of the Parisiens.

PSG’s inability to hold onto leads once again reared its ugly head in last weekend’s 3-3 draw at Strasbourg, where they blew a two-goal advantage in the final 15 minutes against Julien Stephan’s side.

Here’s everything you need to know about this weekend’s clash.

Idrissa Gueye is expected to return to the team after the midfielder was suspended for the 3-3 draw with Strasbourg last time out.

However, Leandro Paredes, Mauro Icardi and Julian Draxler are unlikely to be involved, while Abdou Diallo is struggling with a groin problem.

Youssouf Kone is unlikely to be involved for Troyes after the defender sustained an adductor injury early into the victory over Lille last weekend.

Back-to-back draws for PSG in Ligue 1 has increased the hostility towards Mauricio Pochettino, with the Argentine likely to depart Paris with few tears being shed this summer.

The 3-3 draw with Strasbourg last weekend underlined the mental fragility throughout the squad, with the Parisiens surrendering a two-goal lead in the final 15 minutes of the contest.

However, the individual talent at Pochettino’s disposal has typically been enough to get them over the line at the Parc des Princes this season and so expect that theme to continue into this weekend.