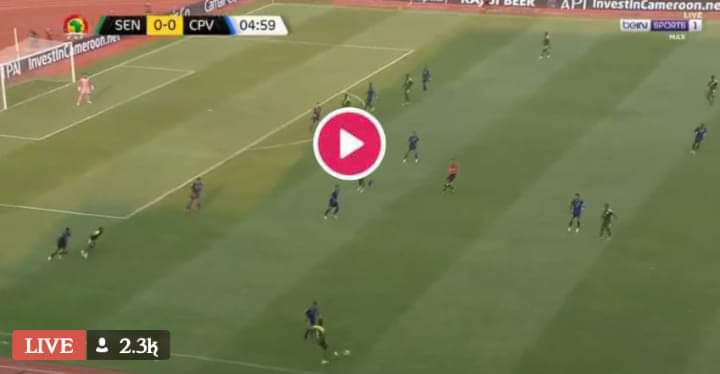 Senegal will be hoping for an improvement in their performance level when they face Cape Verde in the last 16 Africa Cup of Nations today.

Despite topping Group B, it was a far from convincing display from one of the tournament favourites. Senegal scored just one goal in the group stage, a 97th-minute penalty from Sadio Mane against Zimbabwe, before following that up with two goalless draws.

Cape Verde sneaked through to the knockout stages, after finishing third in Group A, with a 1-1 draw against Cameroon in their final group match securing their progress.

Neither side have been free-flowing in attack, but they have both been very solid at the back so it could be a tense affair, decided by very fine margins.

Here’s everything you need to know to follow the match live.

Where to watch Senegal vs Cape Verde:

TV channel: The game will be broadcast on Sky Sports Main Event, Premier League and Football, with coverage beginning at 3.55pm GMT.

Live stream: Sky Sports subscribers will be able to watch the game through the Sky Go App.