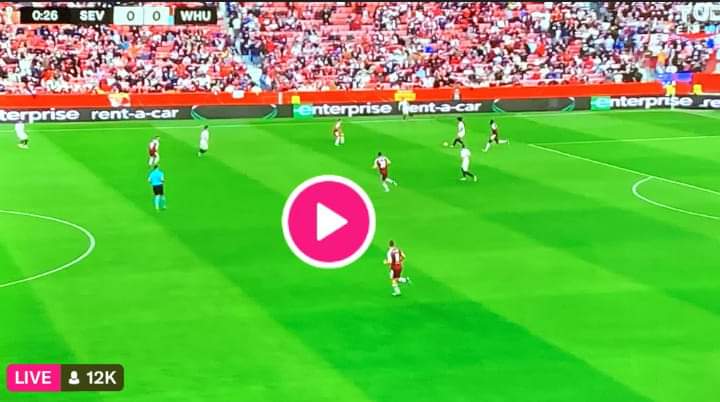 Sevilla vs West Ham live stream – After winning their group in the first stage of the competition, the Hammers face a daunting task against the club which has won this trophy more than any other.

David Moyes takes his side to Spain off the back of a narrow defeat away to Liverpool, having been knocked out of the FA Cup a few days earlier.

Sevilla, meanwhile, have lost just one of their last nine but have become something of a draw specialist as their LaLiga title battle with Real Madrid fades away.

With kick-off at 5.45pm GMT, here are the details for tuning in…

Where to watch Sevilla vs West Ham

TV channel: The match will be televised live on BT Sport 3, with coverage beginning at 5pm.

Live stream: BT Sport subscribers will also be able to watch the action online via the website or BT Sport app.