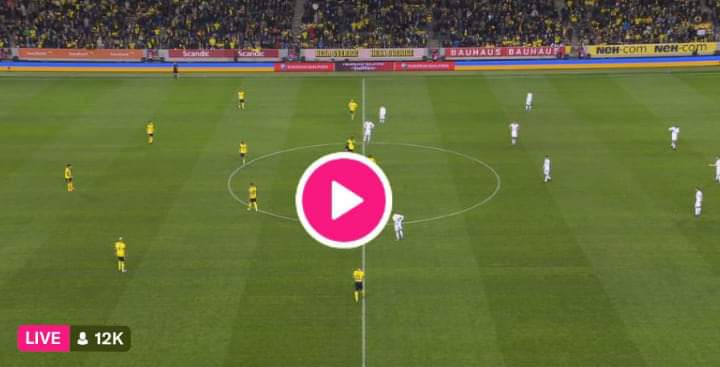 Sweden have won their last nine World Cup qualifiers at home. They can make it 10 against a Czech Republic side missing some key players through injury.

This will be the first competitive match between Czech Republic and Sweden.

Sweden won five of their opening six World Cup qualifiers including a 2-1 win against Spain.

Janne Andersson’s side lost their last two matches to miss out on automatic qualification, going down 2-0 in Georgia and 1-0 in Spain where they conceded in the 86th minute.

The Blue and Yellow have won their last nine home matches in the World Cup qualifiers.

Jaroslav Silhavy’s side won their final two qualifiers, 2-0 at Belarus and 2-0 against Estonia.

The Czech’s reached the play-offs via the Nations League where they finished top of Group 2 in League B.

Vladimir Coufal and Matej Vydra come into the qualifiers with niggling injuries and are doubtful.