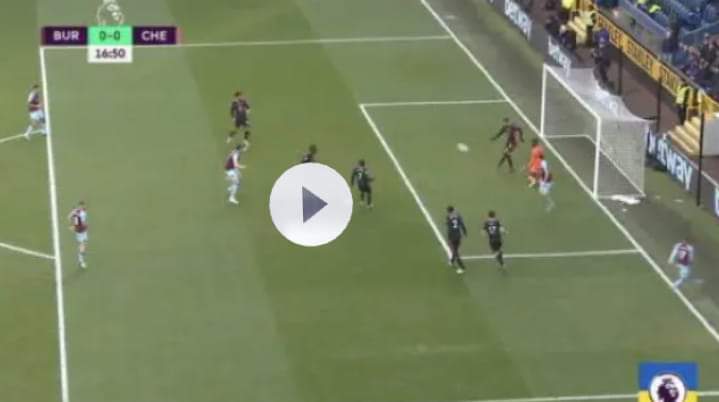 Another outstanding performance from Chelsea in the week 28 English premier league match against Burnley. Chelsea have now won all their last 3 games in the league for the first time this year.

Burnley started the game on high notes with brilliant performance but could not convert their clear cut chances. The home teams created more than 2 goal scoring chances but could put the ball at the back of the net.

Chelsea lacked creativity at the attack despite having Kai Havertz, Mason Mount and Pulisic in the attack. The blues failed to create chances despite having most of the ball in the first 45 minutes. With the brilliant save, Silva have now made 3 goal line clearance for Chelsea this season and we will be taking a look at the remaining two goal line saves.

The talented defender made a brilliant goal line clearance against West Ham United in the first half. Chelsea later lost the game by 3-2 despite the brilliant performance of the Brazilian International. Against Juventus In Champions League

Silva made another outstanding goal line clearance for Chelsea against Juventus in the Champions League. The blues later won the match convincingly and all thanks to Silva’s brilliant performance.