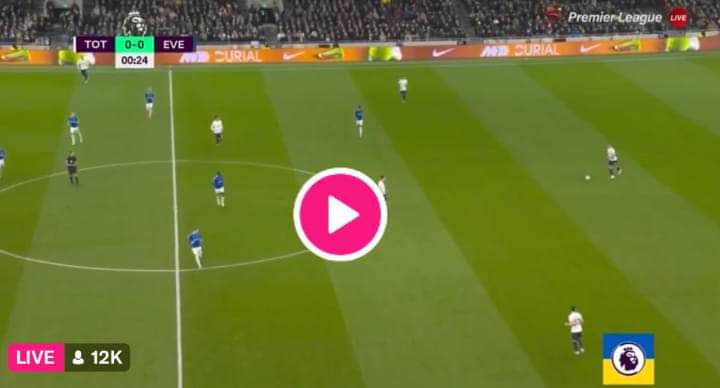 Tottenham vs Everton live stream – Tottenham Hotspur and Everton are set to finish the Premier League’s Matchweek 28 when they try to solve their identities in a huge North London-hosted clash (Watch live at 3pm ET Monday on USA Network and online via NBCSports.com).

Who are Spurs, the team that beat Man City and crushed Leeds, or the unit that lost 1-0 away to Middlesbrough in the FA Cup and Burnley in the Premier League?

And is Frank Lampard’s Everton the team who’s been worked at Newcastle and Southampton, or the one who clobbered Leeds and took Man City to the limit?

Here’s everything you need to know ahead of Tottenham vs  Everton.

Spurs will be without Oliver Skipp, while Japhet Tanganga is a long shot to play against the Toffees

Yerry Mina and Tom Davies are out, but there are varying degrees of hope that Demarai Gray and Dominic Calvert-Lewin (likely), Ben Godfrey and Vitalii Mykolenko (50:50), and Fabian Delph (unlikely) will feature for the Toffees.

How to watch Tottenham vs  Everton live, stream link and start time