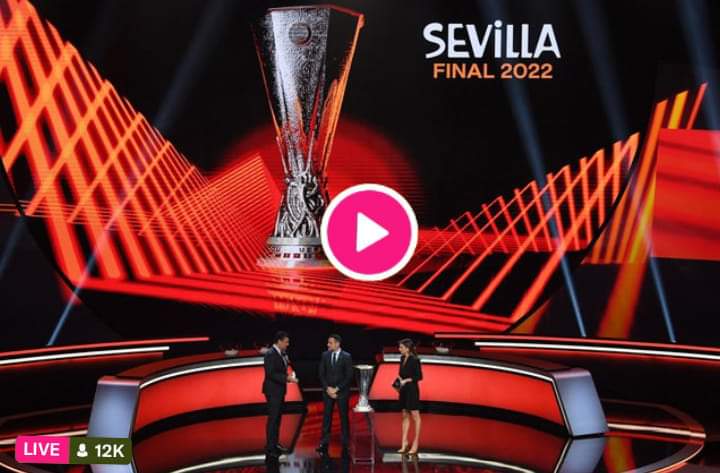 German club RB Leipzig are the only club assured of a place in the Europa League quarter-finals after their last-16 opponents Spartak Moscow were kicked out of European competition in the wake of Russia’s invasion of Ukraine.

The rest of the last-16 stage kicks off on Thursday night, with West Ham and Rangers flying the British flag in this stage of the competition.

David Moyes’ Hammers face Spanish club Sevilla away from home in the first-leg on Thursday night, while Rangers host Red Star Belgrade at Ibrox on the same evening.

Should the two British sides get through, they could be paired with Barcelona in the last eight, should they defeat Turkish club Galatasaray in their last-16 clash.

How the draw works…

The quarter-final and semi-final draws are both ‘open’ so, unlike in the two previous rounds, anyone can face any team in both stages, irrespective of their country of origin or previous fixtures this season.

Each quarter-final tie will be given a number between one and four, with those four balls being used to draw out the semi-final draw that succeeds the last-eight pairings.

When are the remaining knockout ties?

The first-legs of the quarter-final ties will be played on April 7 with the return fixtures on April 14. The semi-finals will start on April 21 and 27 with the second legs on May 5. The final is on May 18 in Seville.

All dates are provisional and subject to change by UEFA.

Which teams are in the Europa Conference League quarter-final and semi-final draws?

The Europa Conference League last-16 stage kicks off on Thursday night, with Leicester City facing French side Rennes in the first-leg at their King Power Stadium.