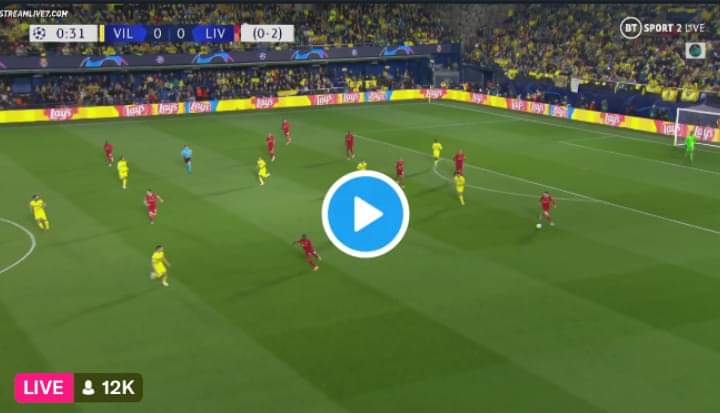 Liverpool travel to Spain to face Villarreal on Tuesday as they try and book their place in this season’s Champions League final and we can bring you the details of when and how to watch the match.

The Reds were dominant in the first leg at Anfield on Wednesday and ran out comfortable 2-0 winners but know they will face a much more difficult task in the Estadio de la Ceramica.

For supporters in the UK, the game will be shown on BT Sport Ultimate, BT Sport 2, BTsport.com, and the BT Sport app.