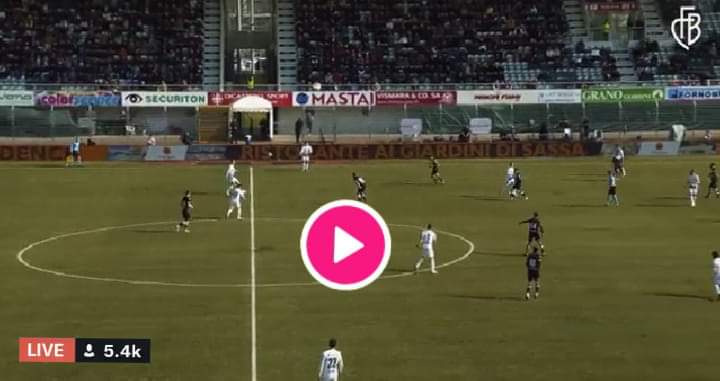 Wales vs Austria live stream – The victors will go on to play a winner-takes-all match against either Ukraine or Scotland for a spot at the Qatar tournament, though the final in this pathway will not take place until June, after the other semi-final was postponed following Russia’s invasion.

Wales have qualified for each of the last two European Championships, reaching the semi-finals in France in 2016, but have not played at a World Cup since 1958.

This would look to be the last opportunity for a crop of players led by Gareth Bale and Aaron Ramsey to finally end that long exile.

Here’s everything you need to know about tonight’s game…

The Cardiff City Stadium will host the match.

Where to watch Wales vs Austria

Live stream: Sky Sports subscribers will also be able to watch the action unfold online via the Sky Go app.

Wales are missing goalkeeper Danny Ward and striker Kieffer Moore because of injury, while midfielder Joe Morrell is suspended.

They are, however, set to have influential captain Bale fit despite the forward missing Sunday’s El Clasico for Real Madrid against Barcelona because of illness.