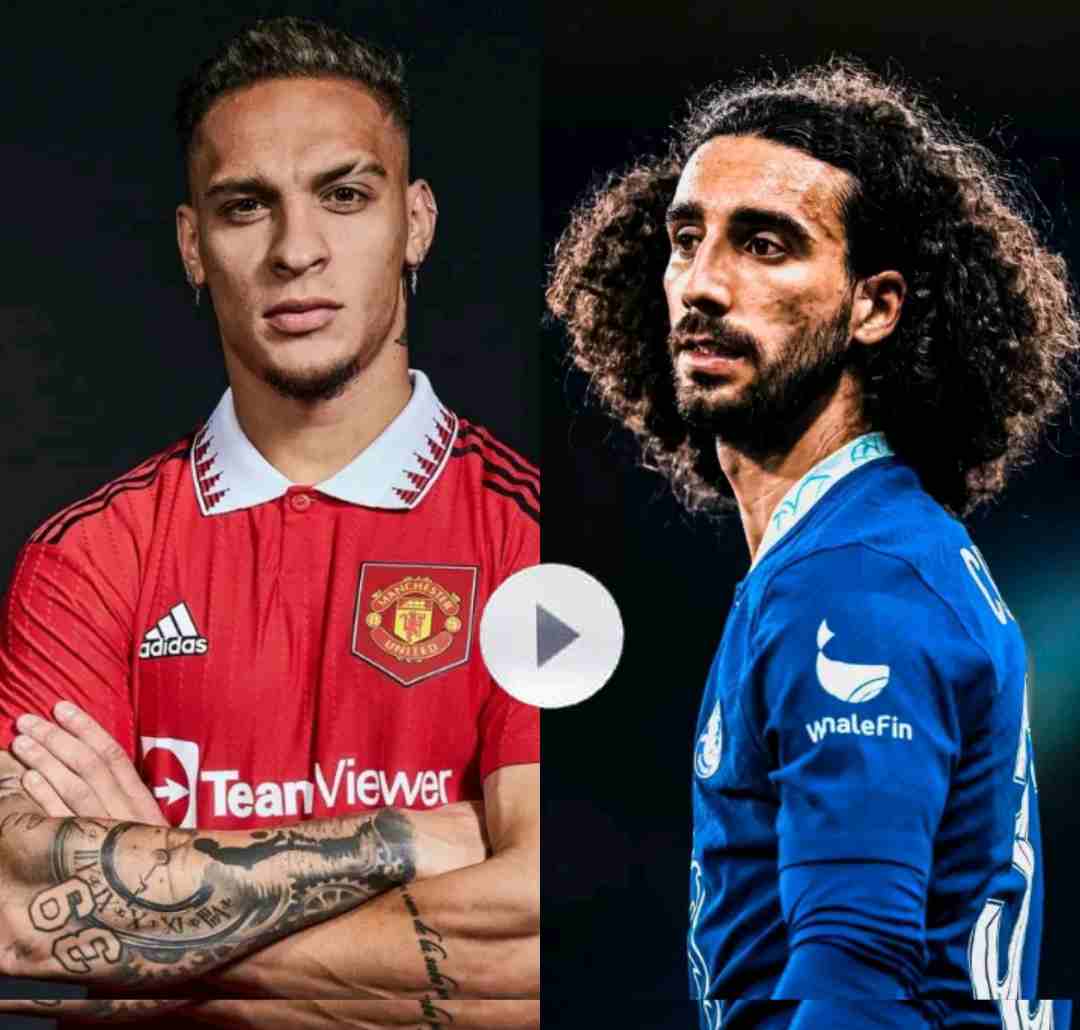 While Antony joined Manchester United for an initial fee of €95 million potentially rising to €100m, Cucurella who attracted serious interest from Manchester City eventually moved to Chelsea in a deal worth in excess of £60m.

Before moving to their respective clubs this season, Antony and Cucurella had faced each other during the men’s Olympics gold medal match a year ago. Antony was one of the stars of the tournament, and was a key player for Brazil in the final which they won by defeating Spain 2-1 after extra time.

Man United’s Antony started the match and caused so many problems for Cucurella down the right wing with his trickery, pace and take-ons. In the video below, Cucurella can be seen struggling to keep up with Antony who even sat the Spanish fullback down when he tried to stop the Brazilian winger. Judging from this clip, Antony was such a pain in the ‘ar$e’ for Cucurella who may likely not want to come up against the United winger again.

Nevertheless, there’s a feeling we could see these two renew their rivalry very soon, but the ultimate question is will Cucurella be able to pocket Antony?