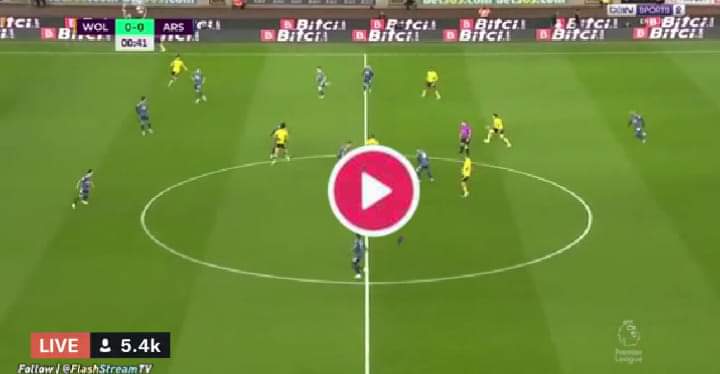 Wolves vs Arsenal live stream – ARSENAL travel to Wolves on Thursday for a Premier League clash which could have an impact on the race for the top four and we can bring you details of when and where to watch the game.

Both Manchester United and Tottenham slipped up in their midweek matches and both Arsenal and Wolves will be hoping to take advantage.

The Gunners are four points off West Ham in fourth place with three games in hand with Wolves two points further back on the same number of games as Arsenal.

Here are the details of when and where you can watch the match.

For supporters in the UK, the game can be watched on BT Sport.

For US viewers, the game will be available on Peacock.

For Canada viewers the game can be live streamed on DAZN.

For viewers in India, the game will be available on Star Sports and Disney+hotstar

Australian viewers can tune in on Optus Sport.